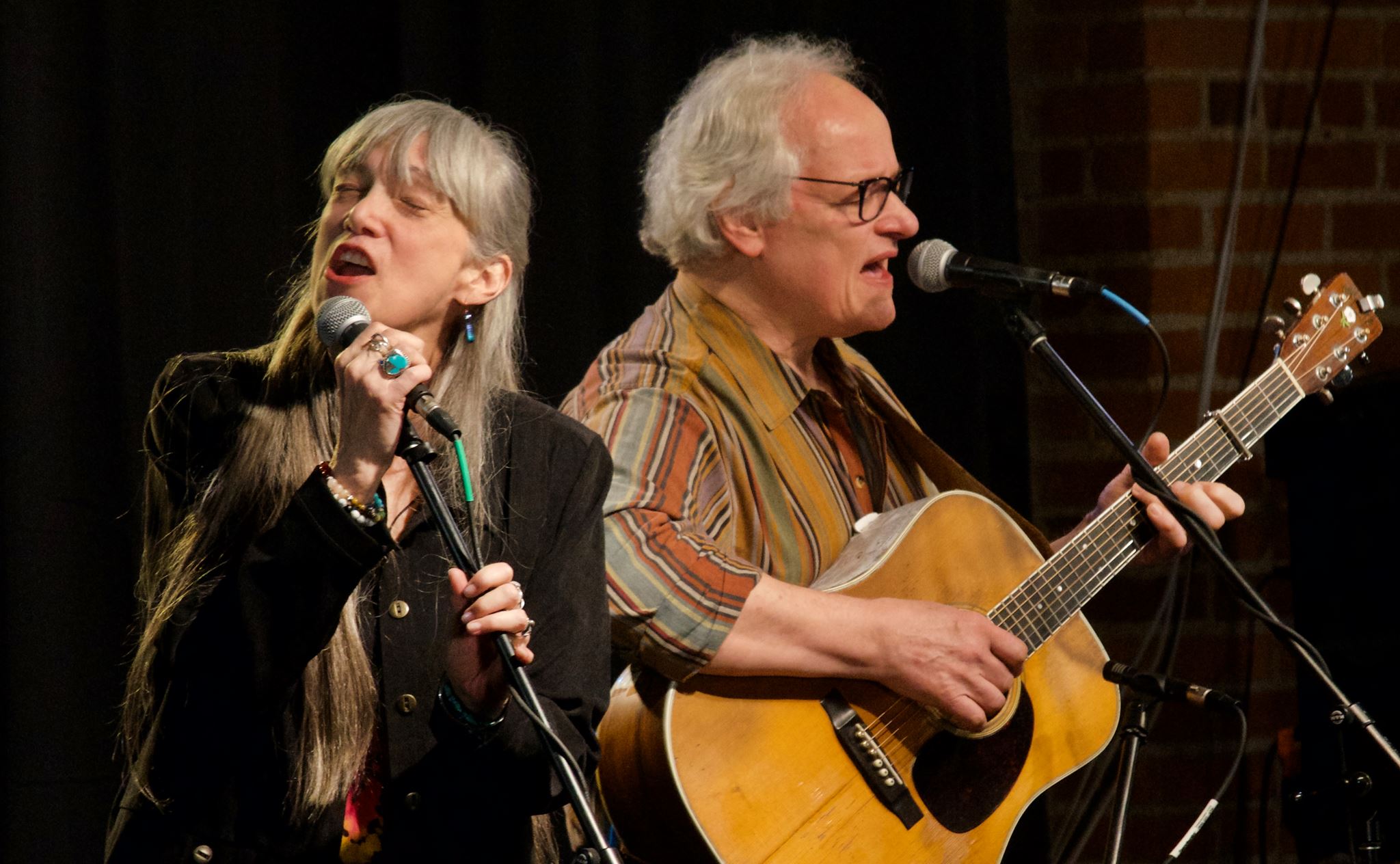 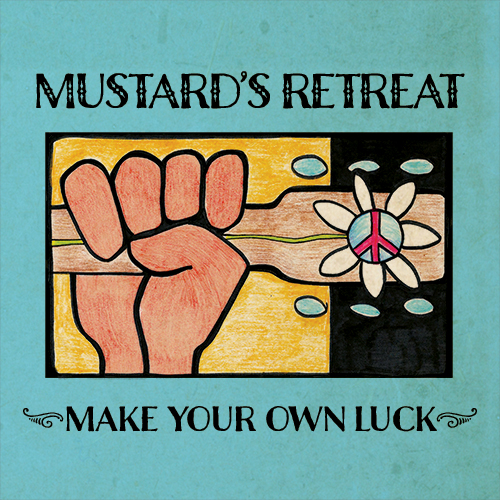 Make Your Own Luck is available now!! Read this great review from Pulp (Arts Around Ann Arbor)  by Bob Needham (freelance writer and former arts & entertainment editor of The Ann Arbor News and AnnArbor.com) Mustard’s Retreat comes full circle with a new... 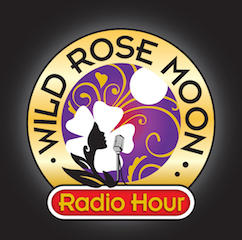 So there is this little slice of wonder in Plymouth, IN called the Wild Rose Moon. We just did 2 wonderful shows there: a Friday night concert....and then this radio show on Saturday morning...that is going to be broadcast on WVPE on Monday night. The location is... 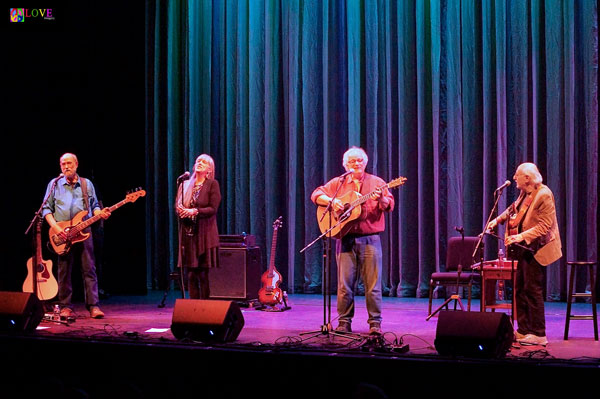 "Following avid applause, Tamulevich tells the crowd, “Since 1975, we have done over 6,000 shows.” Explaining that the group doesn’t perform folk music for fame or fortune but, rather, for the opportunity to connect with their audiences, looking out over the crowd... 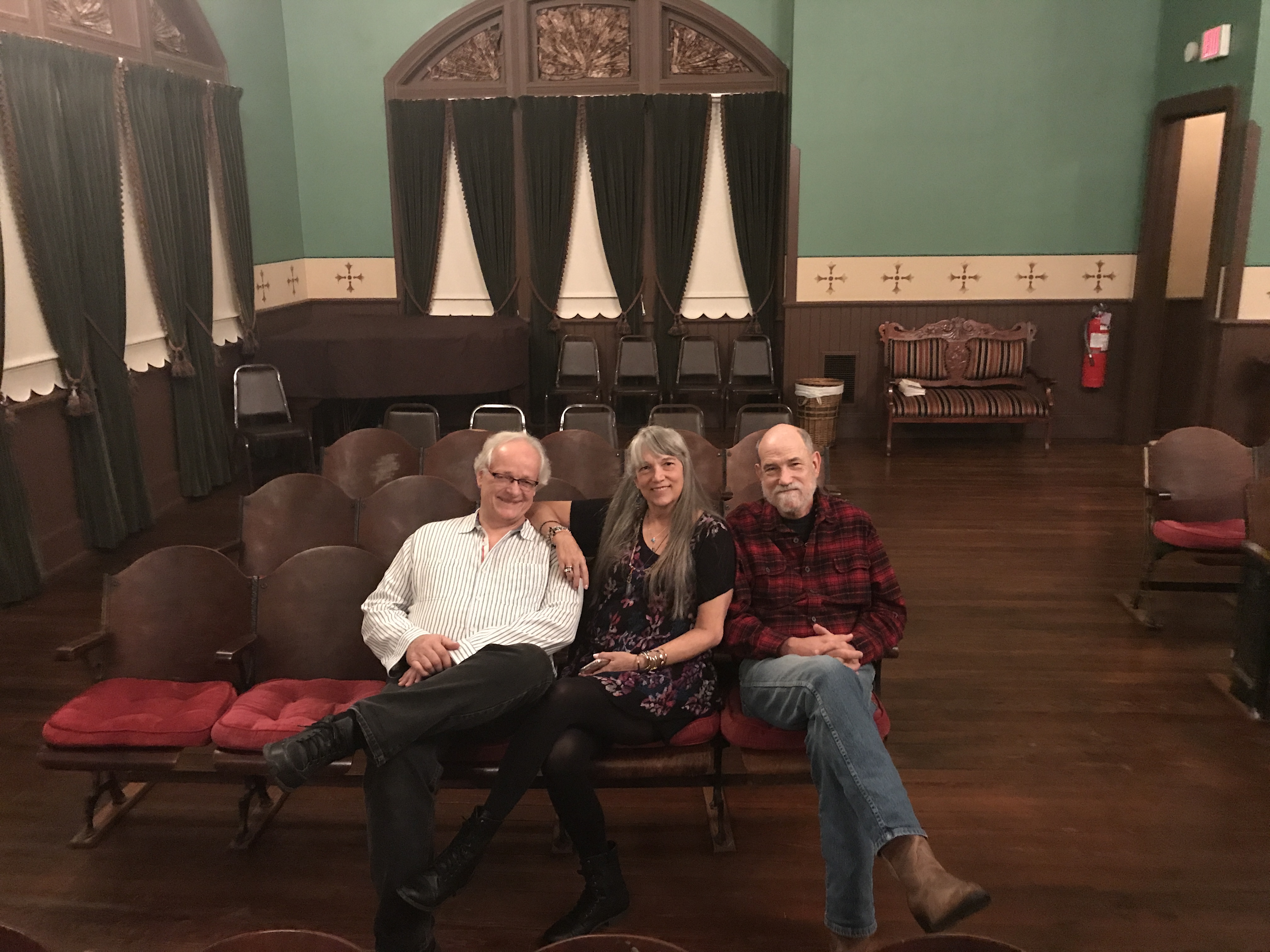 Hello everyone! Greeting from the snow belt in Ann Arbor MI. A nice time to not have to be driving 300 miles..or even 30,,,for a show. A day for shoveling, and perusing seed catalogs…and working towards the new CD. There is A LOT happening on that front, all very...

It has been a long time since I have updated this. Sorry, but life has been what it has been: ups, downs, busy..as we all are. Mustard's Retreat has been doing a lot of shows, as many of you know....( and I would urge to to sign up for our mailing list, and check us...